Because companies’ have an image to uphold, they can be so darn stodgy. Here’s a few of the best times companies’ broke character to create hilarious results; see six of the sassiest responses from companies’ marketing departments below.

JC Penny recently received a lot of flack for marketing a skirt that many women said reminded them of their worst fear- a leaky period in a white garment. JC Penny defended the skirt, saying:

“We think it’s a fab skirt for any time of the month. Period.” 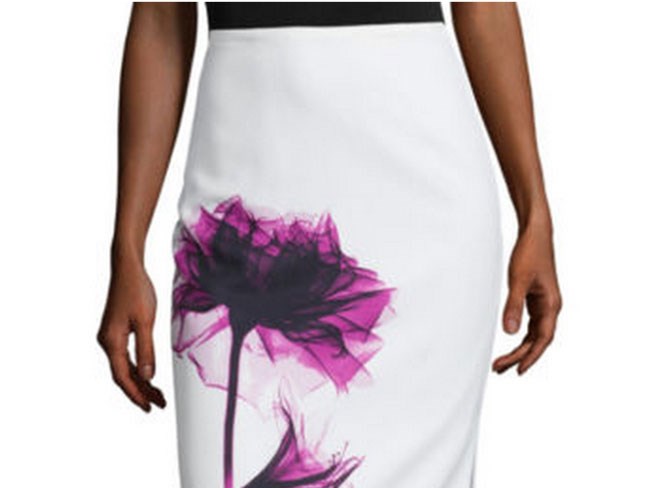 Fast food giants Wendy’s and Burger King got into a brief Twitter war after Burger King tried to one-up Wendy’s four for $4 deal with a FIVE for $4 deal. When Burger King announced the promotion via Twitter, a Twitter user asked Wendy’s what it would respond with. Wendy’s response? Edible food. Well played, well played.

3. EA Responds to Being Named Worst Company in the World

Being named the worst company in the world has got to be hard to take, and it was totally evident through EA’s defensive response to the news.

EA’s Peter Moore acknowledged that while the company botched the roll-out of Sim City that year, the company should no way be considered a worse company than other companies in the running (Exxon Mobile, Bank of America).  He’s got a point, but he was super sassy about it.

“In summary, we are the worst, but we are super-glad you have some perspective, Internet.”

AMC Theatres works very, very hard to make sure you pay the premium price for your movie snacks, and it was not amused when Oreo encourage people to dodge the prices. Using its Twitter account, Oreo asked its users if they’ve ever brought their own cookies into the movie theater with the hashtag #SlickSnacker.

5. The Time Deadspin told Donald Trump to Go F*** Himself This was long before the folks at Deadspin could ever predict Trump would be in serious running to be the country’s president, which makes it even better. In 2013, Deadspin responded to a congratulations Tweet from Trump for breaking the story that Manti T’eo’s girlfriend never existed. It responded simply and eloquently with:

Taco Bell is ~literally the queen~ of being a sassy corporation which makes it hard to narrow its sassiest response down, but we think it’s the time they replied to a Men’s Humor Tweet on 4/20. Men’s Humor Tweeted that Taco Bell would make so much money on the holiday for marijuana enthusiasts  if they delivered. Taco Bell responded with: