In fact, the weekly comedy show is so on point with its characterizations of political figures that it’s often hard to decipher who said it- the candidate or an SNL impersonator. 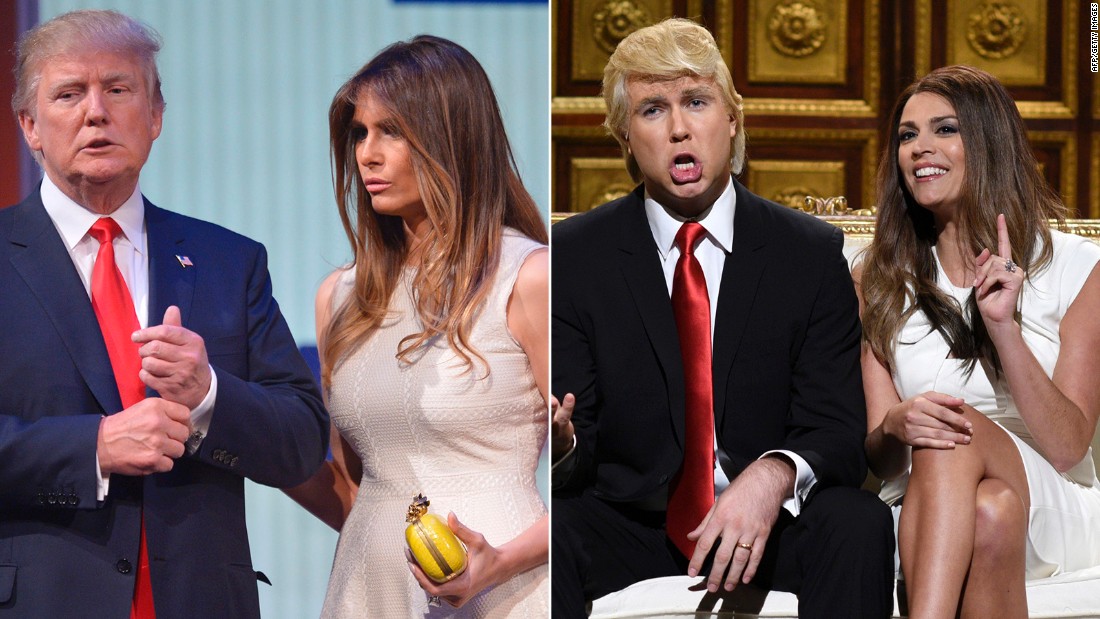 We’re playing who said it- SNL or Donald Trump.

“Here’s the bottom line, I’m just like you, a regular Joe, but better.”

“He referred to my hands, ‘if they’re small, something else must be small.’ I guarantee you there’s no problem. I guarantee.”

Said by: Donald Trump during a GOP debate

“Every time [Jeb Bush] attacks me he melts like butter.”

“Folks this is true, I got hold of Jeb’s birth certificate and full disclosure, his real name is Jebra”

“I want it [ the Mexico wall] to be so beautiful because maybe someday they’ll call it the Trump Wall.”

Said by: Donald Trump. No, seriously. He said it.