Nicole ‘Snooki’ Polizzi was a stand-out on MTV’s hit reality show, The Jersey Shore, thanks to her love of alcohol and her tendency to say and do some outrageous things on national television.

Recently, Snooki was announced as a contestant on Celebrity Apprentice Season 15, and while most will probably anticipate she’ll be eliminated fairly early on, it’s important to remember she’s one of the only Jersey Shore alums who’s been able to maintain a business and sizable net worth from her reality TV fame.

So, we’ve decided to highlight 14 surprisingly intelligent quotes that Snooki has said.

I think the biggest misconception about me is 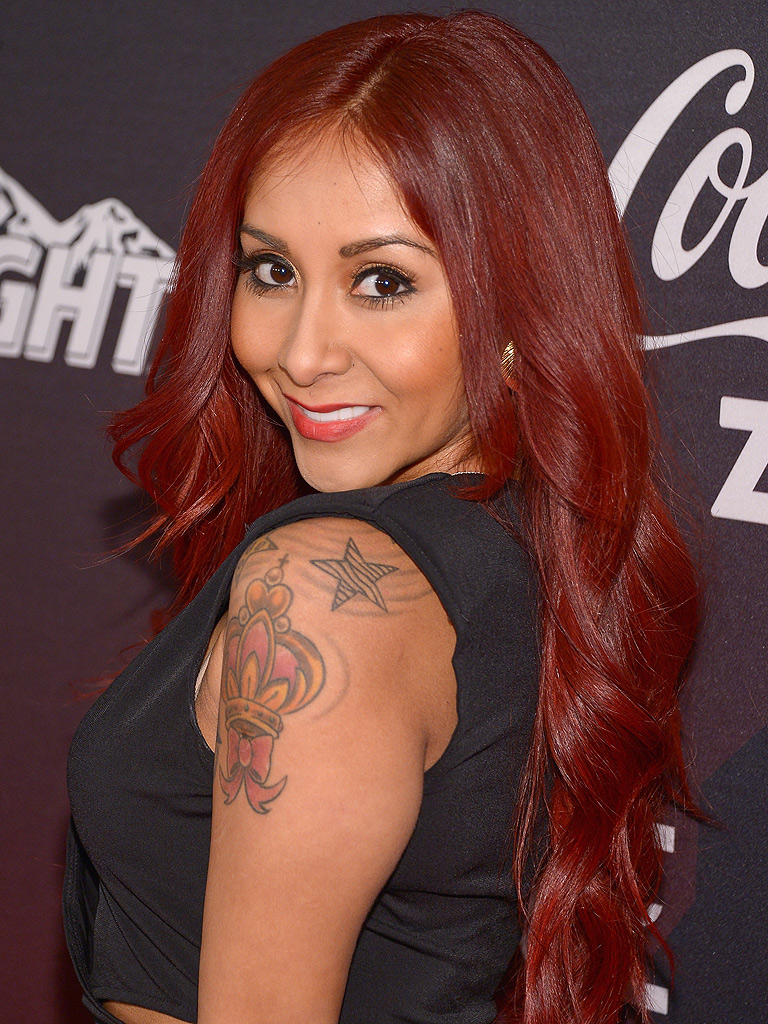 people really don’t know who I really am. They see the party side of me, they see the crazy side of me. But I also have a laid-back side. You know, I’m chill, down to earth. If you want to grab a cup of coffee and just talk about life, I can do that.

Don’t let negativity affect your vision. A lot of people have said harsh things, but I don’t let it affect me. If anything it gives me more enthusiasm and pushes me to do better in my career so I can prove them wrong.

I’m trying to build an empire, because after this, I cannot get a normal job.

Ten years from now, I would like to see myself successful as a brand, like Jessica Simpson, with babies running around and a beautiful husband and my own reality show.

I just wanted to be honest with pregnancy, tell you exactly what happens. I’m happy, because a lot of people do come up to me and say,  ‘I read your book, you saved my life, I know I’m not crazy, I felt the same thing you did.- on being realistic in her book about pregnancy

I went to school, I went to college. I know how to read. Even though I lack common sense sometimes, I am book smart.

If I do something stupid, which is pretty much the whole time, I hate it. I just hate it.

You have to remember that reality shows capture your worst moments.

As I graduated high school, it didn’t faze me anymore. Right now, I don’t even care what people think of me. I’m happy with myself.

I try and have family time, all the time, so you know, I get to see them a lot. And I’m always with my friends, my boyfriend, it helps me keep grounded and kind of sane.

I’m just trying to have different divisions of my clothing line, it’s going to be different styles. Everybody dresses differently, some days I dress lazy, some days I like to dress up, so I definitely switch up my style too. But I kind of want to have a world with everything in each category- to Fashion Style So if I had to collaborate with one designer it would probably be Jessica Simpson because she’s kind of on the same level of being affordable, not too crazy and she basically designs everything. I definitely look up to her when it comes to trying to design and fit everybody’s body type.- to Fashion Style

I feel like my true fans know exactly who I am now. I’m still that girl, but I’m different. I still have my personality — I’m still funny and dorky. But, I’m a mom, so I’m more responsible.

I don’t really have any celebrity friends, because I live in Jersey. If I lived in L.A., I’d probably hang out with a couple- on being grounded 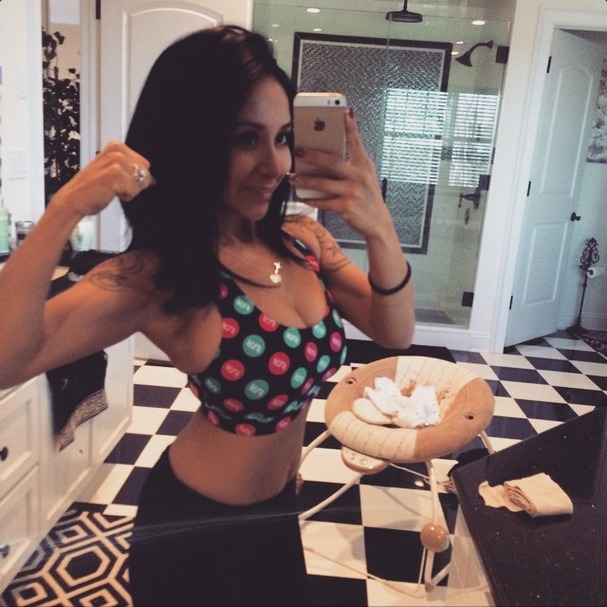