British actor and comedian Steven Fry recently announced he was quitting Twitter after facing criticism for saying a custom designer showed up to BAFTA looking like a bag lady.

But before he decided to remove himself from social media, he is revered as both a stand-out television actor and writer with an incredibly sharp tongue.

Here are 15 of the best quotes that exemplify Stephen Fry’s dry and witty sense of humor.

“There’s nothing worse than the British in one of their fits of morality.

“An original idea? That can’t be too hard. The library must be full of them.”

“A cut glass English accent can fool unsuspecting Americans into

detecting a brilliance that isn’t there.”

“Better sexy and racy than sexist and racist.”

“Taste every fruit of every tree in the garden at least once. It is an insult to creation not to experience it fully.” 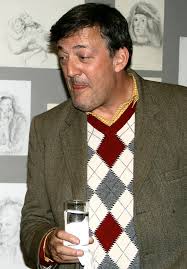 “Announcing ‘I’m offended’ is basically telling the world you can’t control your own emotions, so everyone else should do it for you.”

“1 in 4 people, like me, have a mental health problem. Many more people have a problem with that.”

“Books are no more threatened by Kindle than stairs by elevators.”

“It is the useless things that make life worth living and that make life dangerous too: wine, love, lust, art, beauty. Without them life is safe, but not worth bothering with.” 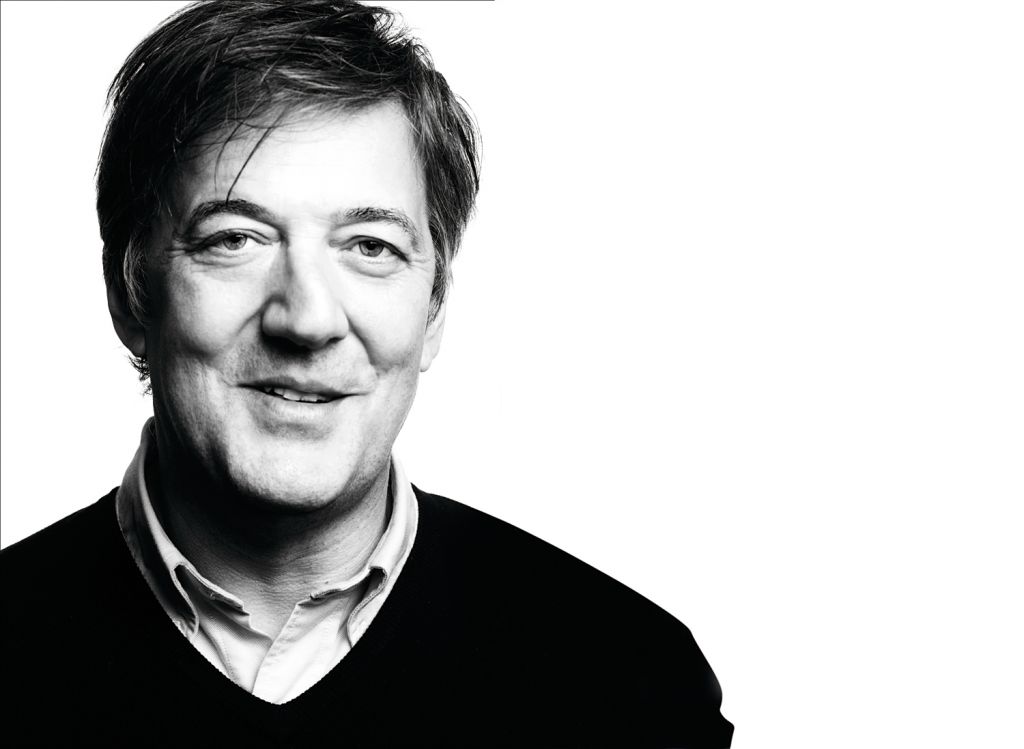 “Education is the sum of what students teach each other between lectures and seminars.”

“I think you can be imprisoned if you think of yourself as a noun.” 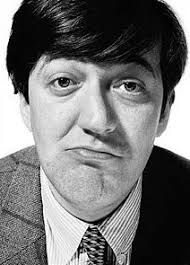 “Incuriousity is the oldest and most foolish failing there is.”