Even if you didn’t necessarily considered yourself “emo” (see: 2000s emo kid), you probably listened to your fair share of emo rock in the early 2000s, whether or not it was guiltily.

The early 2000s was a great time to be a teenager navigating through the hardships of being in high school thanks to all the great material being churned out by the creators of the emotionally-reliant rock music.
Here are the 26 of the most emo lyrics from the early 2000s that helped you get over your first break-up, sulk after getting grounded after an epic fight with the rents, and deal with all of those unwanted insecurities that come with the after-effects of puberty.

“And will you tell all your friends

you’ve got your gun to my head?”

‘Cute Without the E,’  Taking Back Sunday

“We got older but we’re still young

Best of Me, The Startling Line

“Cause I’m tired of who I am

“I will sleep another day

I don’t really need to anyway
What’s the point when my dreams are infected
With words you used to say?”

All Hail the Heartbreaker, The Spill Canvas “According to you we don’t click,
that’s a blatant lie and you know it
Angel, what are you hiding from me?”

“I want someone provocative and talkative

Curse of Curves, Cute is What We Aim For

“Where are you now?

“And even if her plane crashes tonight, she’ll probably disappoint me by not burning in the wreckage or drowning at the bottom of the sea.” “Have another drink and drive yourself home. I hope there’s ice on all the roads and you can think of me when you forget your seatbelt and again when your head goes through the windshield.”

“You marry a role and you give up your soul till you breakdown.”

Me and the Moon, Something Corporate

“You’re chasing the ghost of a good thing. You’re haunting yourself as the real thing. It’s getting away from you again, while you’re chasing ghosts.” “Anyone can see my every flaw.
It isn’t hard.
Anyone can say they’re above this all.
It takes my pain away”

“Lets get fucked up and die. I’m speaking figuratively of course. Like the last time that i committed suicide, social suicide.” 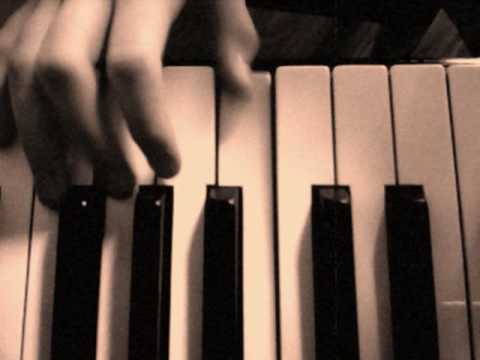 “I’d walk through hell for you.

Let it burn right through my shoes.
These soles are useless without you.
Through hell for you”

Walk Through Hell,  Say Anything

“I’m just a notch in your bedpost, but you’re just a line in a song.” 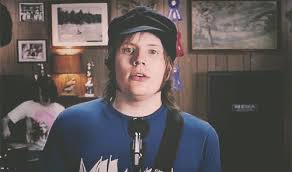 “The truth, is you could slit my throat. And with my one last dying breath I’d apologize for bleeding on your shirt.”

“So cut my wrists and black my eyes,

so i can fall asleep tonight, or die.”

Ohio Is For Lovers, Hawthorne Heights 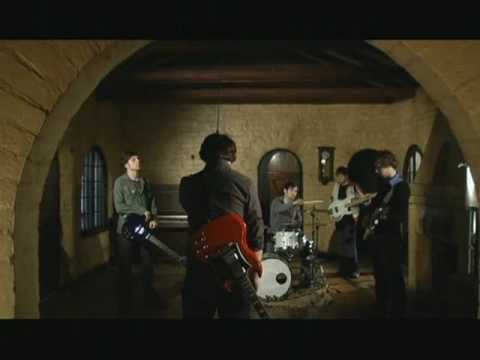 “You write such pretty words.

But life’s no storybook.

Love’s an excuse to get hurt.”

Lover I don’t Have to Love, Bright Eyes

“Oh now I do recall, we were just getting to the part

Where the shock sets in, and the stomach acid finds a new way to make you get sick.”

Lying Is the Most Fun a Girl Can Have Without Taking Her Clothes Off, Panic At The Disco

“Your subtleties
They strangle me
I can’t explain myself at all.”

It Ends Tonight, All American Rejects 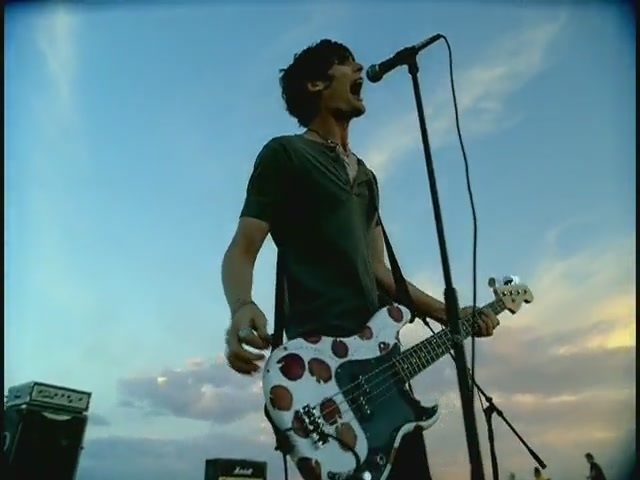 “Love of mine, some day you will die
But I’ll be close behind
I’ll follow you into the dark”

I’ll Follow You Into the Dark, Death Cab for Cutie

The Taste of Ink, The Used

I laughed the loudest who’d have known?”

“Face down in the dirt,

Face Down, the Red Jumpsuit Apparatus

“And at your funeral I will sing the requiem.

This song will become the anthem of your underground.”

At Your Funeral, Saves the Day