Celebrities from all over Hollywood have spoken out against body-shaming, whether or not they personally experienced it themselves.

Amy Schumer has fought back against body shaming on multiple occasions, but the most recent time was when she called out Glamour magazine for tying her name to a plus-sized fashion edition. (see: 10 Times Amy Schumer was Inspirational).

“Young girls seeing my body type thinking that is plus size. What are your thoughts? Mine are not cool glamour not glamourous.”

“…so what if I got a belly sometimes, sometimes I don’t. There’s people starving in the world. #whocares”

The original American Idol winner has constantly had to battle the press over her fluctuating weight because apparently being one of the few successful Idol winners isn’t enough to earn public praise.

“I’ve just never cared what people think. It’s more if I’m happy and confident and feeling good, that’s always been my thing. And more so now, since having a family – I don’t seek out any other acceptance.” 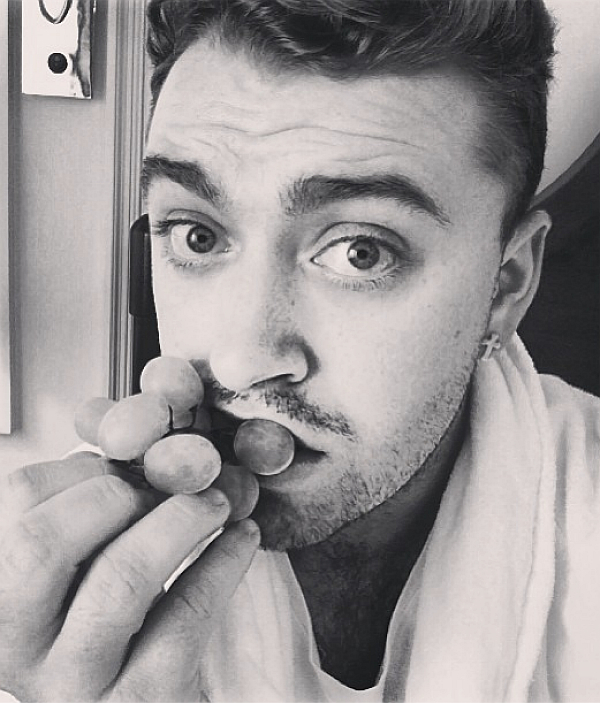 This was at his Grammy acceptance speech, by the way.
“I just want to say that before I made this record I was going everything to try and get my music heard. I was trying to lose weight and I was making awful music. It was only until l started to be myself that the music started to flow and the people started to listen.

“Why do you want to discuss over my weight? I mean… it doesn’t matter how much I weigh.”

There are a lot of people who would pay good money to do that, too.
“Kiss my fat ass.”

“I am not a woman whose self-worth comes from her dress size.”

“I’m a grown man and will work on myself when I choose.”

“…do I have to look like an Olympic swimmer just to get your approval into the cool kids or can I accept that the person I truly love thinks I’m the coolest kid in town anyway?“

“the word skinny will now be reserved for skinny jeans.” “Now… everyone go look in the mirror at their beautiful body, and love that sh*t #thickgirlswinning #skinnygirlswinning #weallwinning.”

Reflecting on being told he has a “dad bod.”

“We shame each other online. We’re always too skinny or too fat or too tall or too short. It bothers me because I care so much about young girls.”